In 1942, legendary creators Joe Simon and Jack Kirby began a series of incredible stories for DC Comics – not least of which was “The Sandman”! Taking their inspiration from the previous Sandman character, but replacing his fedora and gas mask with a brightly-coloured costume, Simon and Kirby’s “Sandman” was a masked adventurer, protecting the big city from crime with his sidekick, Sandy the Golden Boy. With menaces drawn straight from the worlds of dreams and myth, these comics are as thrilling today as they were in 1942! Written by Joe Simon, who went on to create “Captain America”, with art by Jack Kirby, later creator of “Fantastic Four”, these are classic comics at their very best. 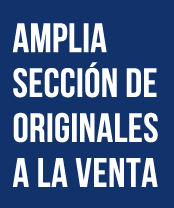 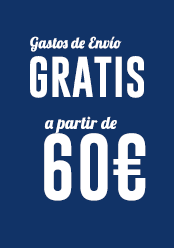